skip to main | skip to sidebar

Theblindseer In Search of Himself 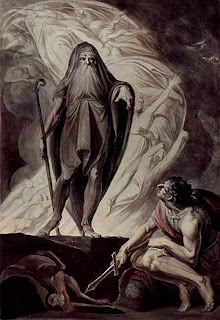 Noone and everyone is unique in cyberspace. Because of the countless Michael McClains who started blogging before me, my name was 'unavailable'.

But even as Teiresias I could not become a dot com. Teiresias.com was taken - not by a classical scholar, not even by a psychic - but by a service that promises 'What you need, when you need it.'

Thus it became necessary to do business at theblindseer.com.

But after a year of inactivity, theblindseer.com seems to have become defunct, leaving the address redirected to blindseer.com, an iPhone development site.

The transmutations of Teiresias - or Tiresias as he has become more commonly known - are endless. 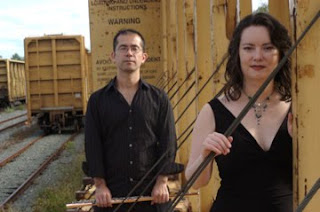 There is, for example the flute/piano duo of Mark Takeshi McGregor and pianist Rachel Kiyo Iwaasa whose homepage sports a classy two-headed logo and introduces a young couple in a freightyard. http://tiresias.ca/index.php 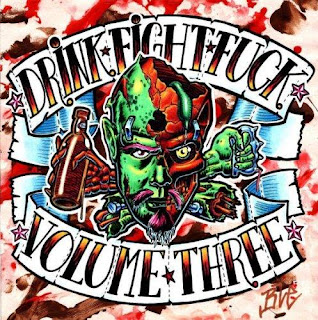 Hoping to find a sample of their music, I searched Pandora, which failed to turn up Tiresias, but found instead a group called Flat Tires (no ‘ias’) with an album that Pandora was loath to name in full.

Turning from music to classics, we find Teiresias as the transexual blind prophet in the Classics Pages complete with a picture of Tiresias from an unnamed Japanese website.
Could they be Mark and Rachel?
http://www.users.globalnet.co.uk/~loxias/tiresias.htm

If you really do want to hear an audio clip of Tiresias, there are several on the recordings page of our website:

Thanks for the link!
Rachel Kiyo Iwaasa

Thank you for the suggestion. I took your advice and loved the trance piece.